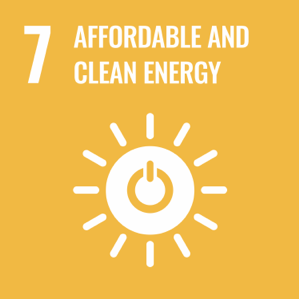 The AI for Energy Grids Lab is focused on developing methods and tools that use grid data to improve the efficiency, sustainability, and reliability of the medium-low voltage grid. It combines the expertise of Alliander data scientists, electrical engineers, and the latest digitalization programs for grid data, with academic expertise on methods from artificial intelligence. The lab’s collaboration network includes all Dutch Distribution system operators, as well as academic institutions such as Delft University of Technology, Radboud University, and the University of Twente.

We expect recruitment for this lab to open in early 2023. Please check back frequently for updated information about how to apply, and to register for an online information session in February. If you’d like to join our mailing list, please fill out the form, and we will be happy to keep you informed of all the latest developments.

Distribution system operators such as Alliander are responsible for the maintenance and operation of the medium-low voltage grid, connecting end-users with generators to the transmission high-voltage grid. With the aim of augmenting the transport capability of this distribution grid, this laboratory seeks to address the distinct challenges encountered in the Netherlands and the thousands of distribution grids worldwide.

This lab focuses on two approaches to increasing the grid capability, one of which is to improve grid operations and the other to investigate targeted infrastructure expansions. In both of these, the analysis of grid data and the development of new methods and tools that utilize this data is the primary task. The first approach is to make more efficient use of the grid, utilizing technologies such as smart charging, batteries, flex markets, and DER control, as well as increasing insight into grid loads, such as cable temperatures, to allow for larger currents without increasing the probability of power failures and accelerated cable aging. These technologies can provide a more comprehensive understanding of grid currents and voltages to support operational decision-making, which promises a more efficient, sustainable, and reliable use of energy. The second approach is to accelerate the rate of grid expansion beyond that of the past. This can only be achieved by automating time-consuming and/or repetitive tasks and optimizing the work package in the most efficient way, due to the shortage of skilled mechanics and engineers.

This lab combines the expertise of Alliander data scientists and electrical engineers, the latest digitalization programs that make grid data available, with the academic expertise on methods from artificial intelligence, enabling the lab’s scientific success and broader global impact. Alliander and other DSOs and TSOs have initiated extensive digitization programs to address the dramatically increased demand for both power generation and consumption. As Alliander is one of the global frontrunners as a DSO in applying sophisticated algorithms and AI, it is also one of the places where the limits of existing methods and available commercial software are exposed. The new generation of grids necessitates an evolution towards data-driven methods: large numbers of distributed, renewable/stochastic, and smart/digital energy assets are difficult to describe with analytical methods.

The scientific impact will be achieved through collaboration with TU Delft, Radboud University, and the University of Twente. These three institutions are actively engaged in developing and investigating AI methods for power system operation and can ensure the relevance of the scientific questions. The lab’s collaboration network on this topic is significantly wider and includes all Dutch Distribution system operators, allowing for tests to be conducted under different conditions. TU Delft is well connected with Dutch utilities and TenneT, which are among the main employers of the graduates of the academic institutions. Through this network, the lab can facilitate the dissemination of the impact of the developed ideas by identifying links to active national research projects.

The AI for Energy Grids Lab is part of the ROBUST program on Trustworthy AI-based Systems for Sustainable Growth which is financed under the NWO LTP funding scheme. To accelerate the energy transition and ensure tangible social value, the research of the lab will be guided by the Sustainable Development Goals (SDGs) related to energy accessibility.

Currently, the adoption of renewable energy is often limited by the capacity of the electricity network. By using AI to improve electricity grid design and operation, this lab will increase the amount of renewable energy that the electricity grid can handle. This will both reduce CO2 emissions and make the transportation of electrical energy more cost-effective. Besides, at the moment there are also many transport restrictions on Liander’s grid for firms that want to consume electricity (see source). This means that they don’t have access to any or all the energy that is needed. This will probably increase with the further adoption of electric vehicles and heat pumps, and may eventually also affect smaller consumers like households unless methods and processes for operation and planning are significantly improved.

Therefore the AI for Energy Grids Lab aims to improve energy transportation to increase the number of new/extending users that can be attached to the power grid and thus ensure universal access to affordable, reliable, and modern energy services.

SDG 9: Ensure access to affordable, reliable, sustainable, and modern energy for all

Target 7.2: By 2030, increase substantially the share of renewable energy in the global energy mix; 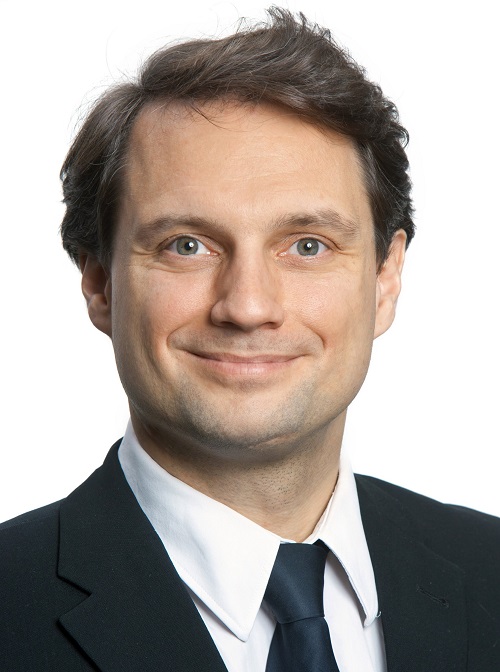 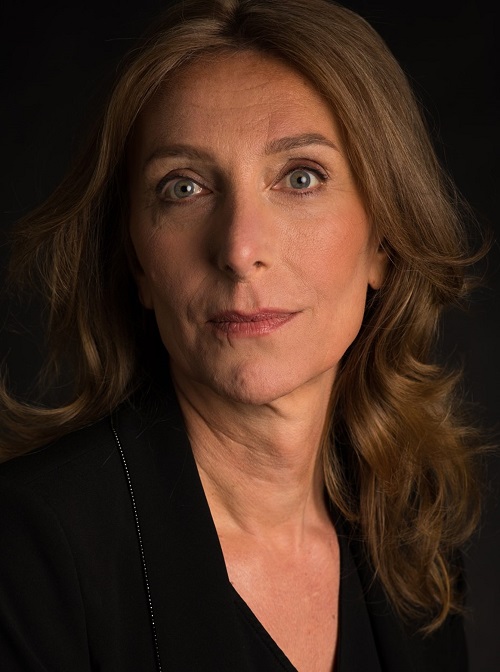