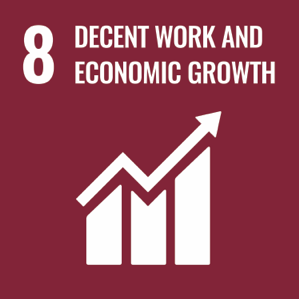 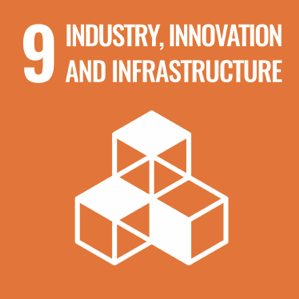 We expect recruitment for this lab to open in early 2023. Please check back frequently for updated information about how to apply, and to register for an online information session in February. If you’d like to join our mailing list, please fill out the form, and we will be happy to keep you informed of all the latest developments.

Parkinson’s disease (PD) is a rapidly growing neurological disorder worldwide, with an estimated doubling of patients to 12 million by 2040. As a progressive condition, PD leads to severe impairments in the late stages, and novel treatments to slow or halt the underlying neurodegeneration are being developed. However, testing their efficacy is hindered by the lack of sensitive and reliable endpoints. Currently, the progression of PD is mainly evaluated by clinical experts who measure the symptom severity when patients visit the clinic, but this method is limited by intra- and inter-rater variability, as well as observer effects and common response fluctuations associated with symptomatic medication.

Our vision is that remote monitoring, combined with trustworthy AI, has the potential to transform clinical trials and care for people with Parkinson’s disease, by providing objective and frequent insights into how patients function in their home environment. The AI for Parkinson Lab will focus on two different systems for remote monitoring: wearable sensors and video recordings. Both systems can be used to capture hallmark motor (e.g., tremor, bradykinesia, and gait impairments) and non-motor symptoms (e.g., sleep, autonomic impairments) of PD. The challenge is to extract reliable information about these PD symptoms from the heterogeneous real-life raw sensor signals, which not only reflect PD-specific signs but also behavioral and environmental factors.

We now have access to multiple worldwide unique datasets which include wearable sensor data and video recordings of large groups of PD patients. An important example is the Personalized Parkinson Project (PPP), which originated from the existing collaboration between Verily Life Sciences and Radboudumc. PPP is a single-center cohort study including 550 early PD patients who are followed for up to 3 years. In addition to elaborate annual in-clinic assessments (including expert evaluation of symptoms, video recordings, fMRI, ECG, and collection of biosamples), patients are monitored in real-life using a multi-sensor smartwatch, which continuously collects raw sensor data from multiple sensor types during the full 3-year follow-up period.

The AI for Parkinson Lab aims to use this and other datasets to develop AI-based tools to process raw wearable sensor and video data into digital biomarkers to monitor Parkinson’s disease in real-life. We will investigate whether such biomarkers are indeed more reliable and sensitive to change compared to current clinical assessments and to optimally use a large amount of unlabeled data, we will investigate the value of promising developments in unsupervised and semi-supervised deep learning. To support the applicability of the developed tools, we will investigate the perspective of patients, clinicians, and other stakeholders (e.g. regulatory bodies, pharmaceutical industry) during all stages of the projects.

The AI for Parkinson Lab is part of the ROBUST program on Trustworthy AI-based Systems for Sustainable Growth which is financed under the NWO LTP funding scheme. To ensure that its research has tangible societal value, the lab will focus on Sustainable Development Goals (SDGs) 8 and 9.

We, at the AI for Parkinson Lab, aim to transform clinical trials and care for people with Parkinson’s disease, by providing trustworthy measures of how patients function at home, and by promoting inclusiveness for patients living far from medical centers. To achieve this impact, the lab will develop and evaluate two minimum viable products for remote monitoring of people with Parkinson’s disease, one based on wearable sensors and one based on automated video analysis. Both systems will be integrated platforms that facilitate data collection, AI-based data analysis, and visualization of results for the end users (clinical researchers, healthcare providers, and patients). Trust in these systems builds on research into their reliability, resilience to distributional shifts, and explainability, described in scientific publications.

Target 8.2: Achieve higher levels of economic productivity through diversification, technological upgrading, and innovation, including through a focus on high-value-added and labor-intensive sectors;

Target 8.3: Promote development-oriented policies that support productive activities, decent job creation, entrepreneurship, creativity and innovation, and encourage the formalization and growth of micro-, small- and medium-sized enterprises, including through access to financial services. 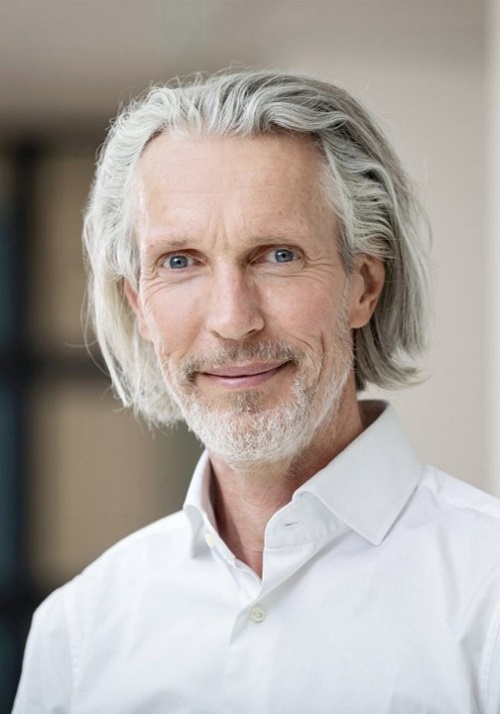 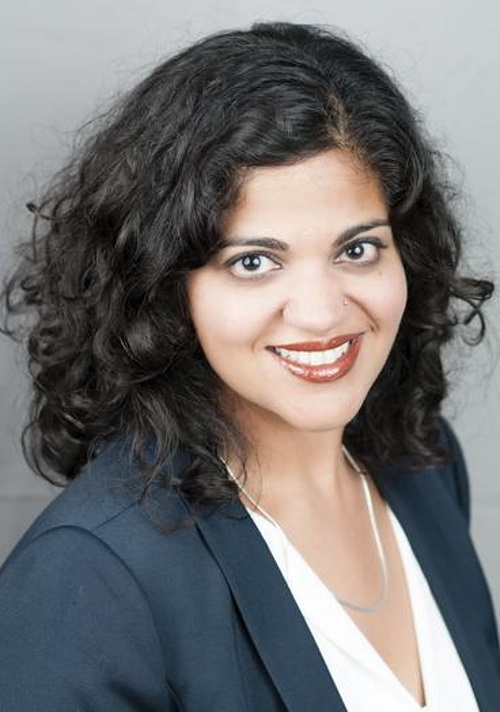 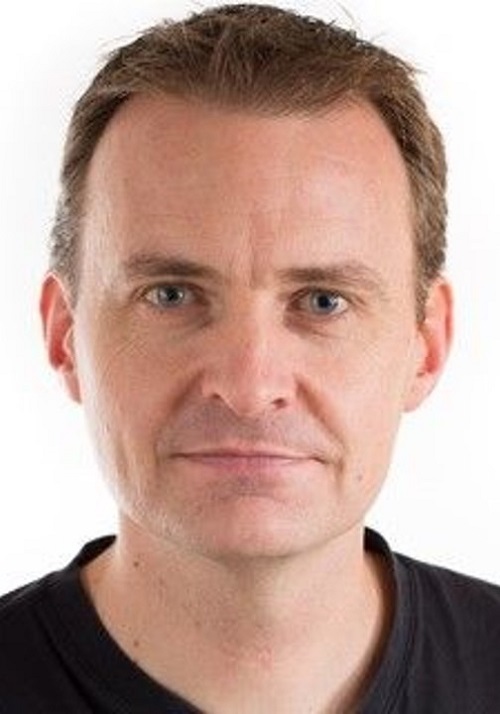 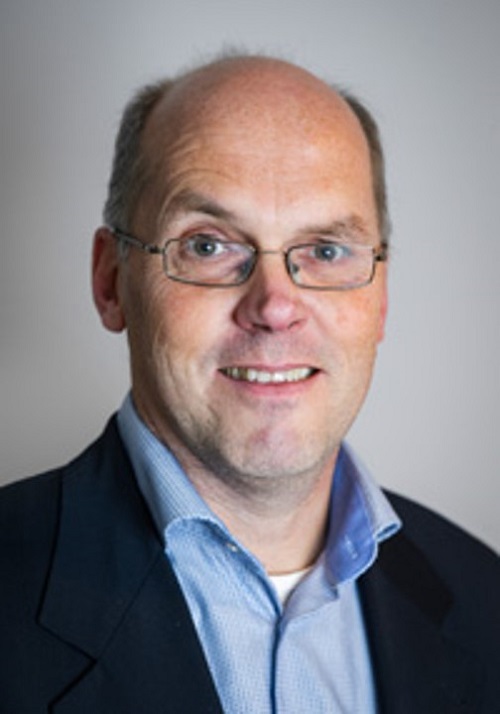 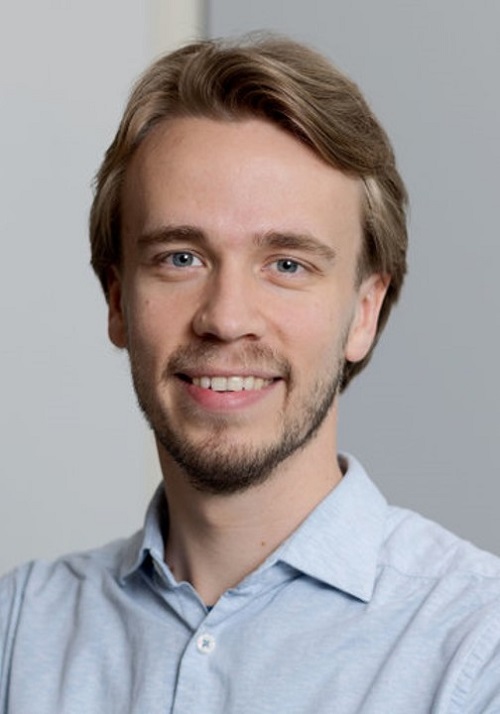